Advantage And Disadvantage Of Automation Technology

Automation is the use of computer-controlled equipment and machines to take over control of production or manufacturing process. It is aimed at boosting effectiveness and reliability in production.

In different sectors, automation can be performed in many different ways. For example, in the automobile industry nowadays, most of the tasks are performed by computer-controlled machines very efficiently. It does the job with an error margin that is close to zero.

Like many other great inventions, automation comes with its perks and cons too. Today we will discuss both its advantages and disadvantages of automation technology. 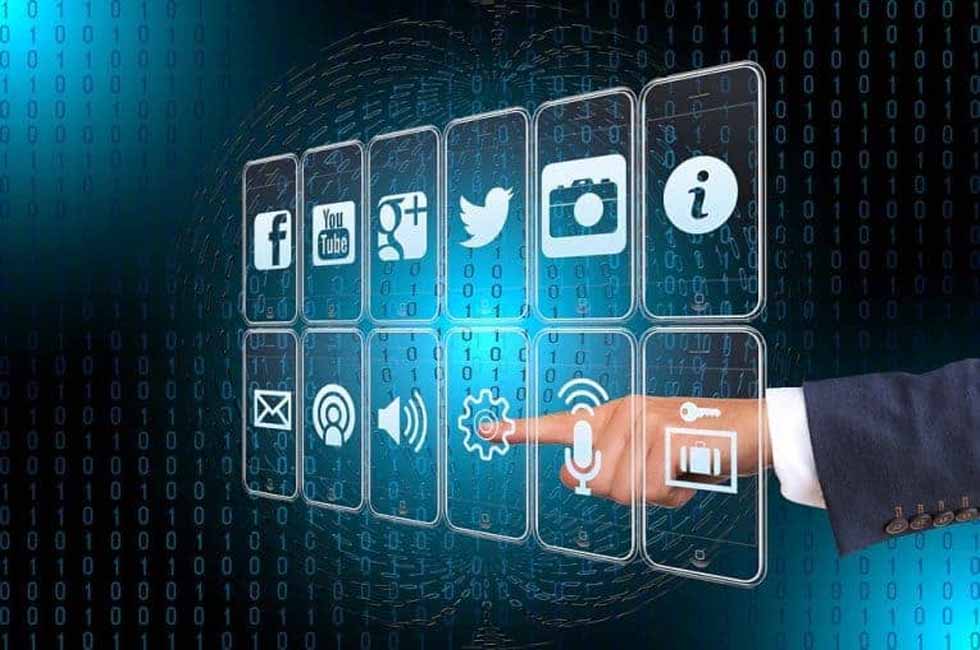 Today a large number of tasks are performed by robotic assembly lines in production facilities that humans used to complete by hand. Automation adds to the main components, technologies, and work features in nearly all sectors. It is particularly common in production, transportation, operations of any sort, and utility services.

Automation is a vital part of this era of industrial advancements. Over the past couple of decades, automation has been drastically changing the way we work. These days we let machines take care of the heavy lifting and precision works.

Let’s see some advantages of automation technology in modern life:

1. Depending on the task, an automated robot can do three to five people’s work. It saves the cost of labor and boosts the production rate. It also uses less space and produces fewer scraps, which reduces your environmental footprint.

2. In the past, dangerous tasks were done by people due to lack of options. Now automated machines separate workers from hazardous environments. It makes a safer environment for the workers to work in.

3. An automated robot can work 24/7 at a steady pace, unattended. It means that you can produce more. New products can be launched faster into the manufacturing system. Meanwhile, new product design and programming can be done offline without interrupting ongoing procedures.

5. Automated robots are intended to fit into enclosed rooms on compact bases. These robots can be installed on walls, ceilings, train lines, and racks in addition to being placed on the ground saving you precious floor space.

With all of the aces that automation brings to the table, it is not without consequences.

1. A machine is, after all, a machine. It can only do the things it was originally intended to do. This limits the versatility and flexibility of tasks it can perform compared to a human who can adapt and learn a variety of tasks.

2. Different kinds of machines need different types of fuel/gases and chemicals to operate, which can increase environmental pollution around the workplace.

3. Day by day, automated machines are taking over nearly every sector of our lives. This means there are fewer employees required than before. This is causing a rate of unemployment higher than ever.